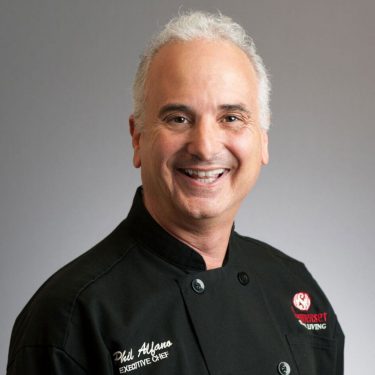 For twenty one years Phil enjoyed cooking for a very diverse dining public, including celebrities, politicians and dignitaries. In 1999 Phil became a ACF Certified Chef De cuisine. He has media exposure in both t.v. and radio and has worked with many talented chefs from all over the country.

While at the Ahwahnee he planned, participated, and executed hundreds of successful events such as the Vintners and Bracebridge Dinners as well as the Chef’s Holidays.

Phil began cooking for seniors in 2012 at Country Crest Assisted living and Skilled Nursing. In his three year tenure there he became well versed in therapeutic and special Diets. 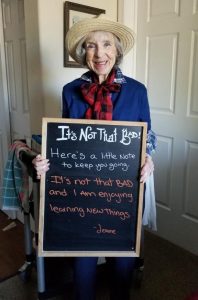